ON THE LARIO BANKS

The Villa, owned by the Province of Lecco, is one of the main historical-landscape-environmental sites in the area, thanks also to its privileged position.
The complex consists of the villa, now transformed into a museum and used as a Convention Center (known internationally), and the gorgeous botanical garden that surrounds it, which extends for almost two km following the lake shore.

The events of Villa Monastero took place over a long period of time. What is now a late 18th century dwelling is actually the result of several interventions made in over nine centuries.
The Villa was initially a Cistercian nunnery dedicated to the Holy Virgin, that had veen built at the end of the 12th century in connection with the nunnery in nearby Lenno.

In the mid 16th century, the Mornico family bought the property that remained in thei ownership for over three centuries and was known as “Villa Leliana”.The Villa was then sold to other Italian and foreign purchasers until 1939, when it was donated and became a regional property and a museum.

Today Villa Monastero is also a House Museum where a vast number of objects belonging to its several owners are displayed. Style and taste characterise this unique jewel that has been shining on the Lake Como for four centuries.
In the 18th century, Italian and foreign prominent personalities of the cultural and artistic scene frequented the Villa, which was then inhabited.

Villa Monastero is surrounded by a botanical Garden with several rare species.
The Garden, being set up in terraces, has been structured in different patterns over the years yet maintaining a main recurring theme.
The mid climate, peculiar to the lake, allows numerous botanic species from all over the world to grow.More species are added every year. 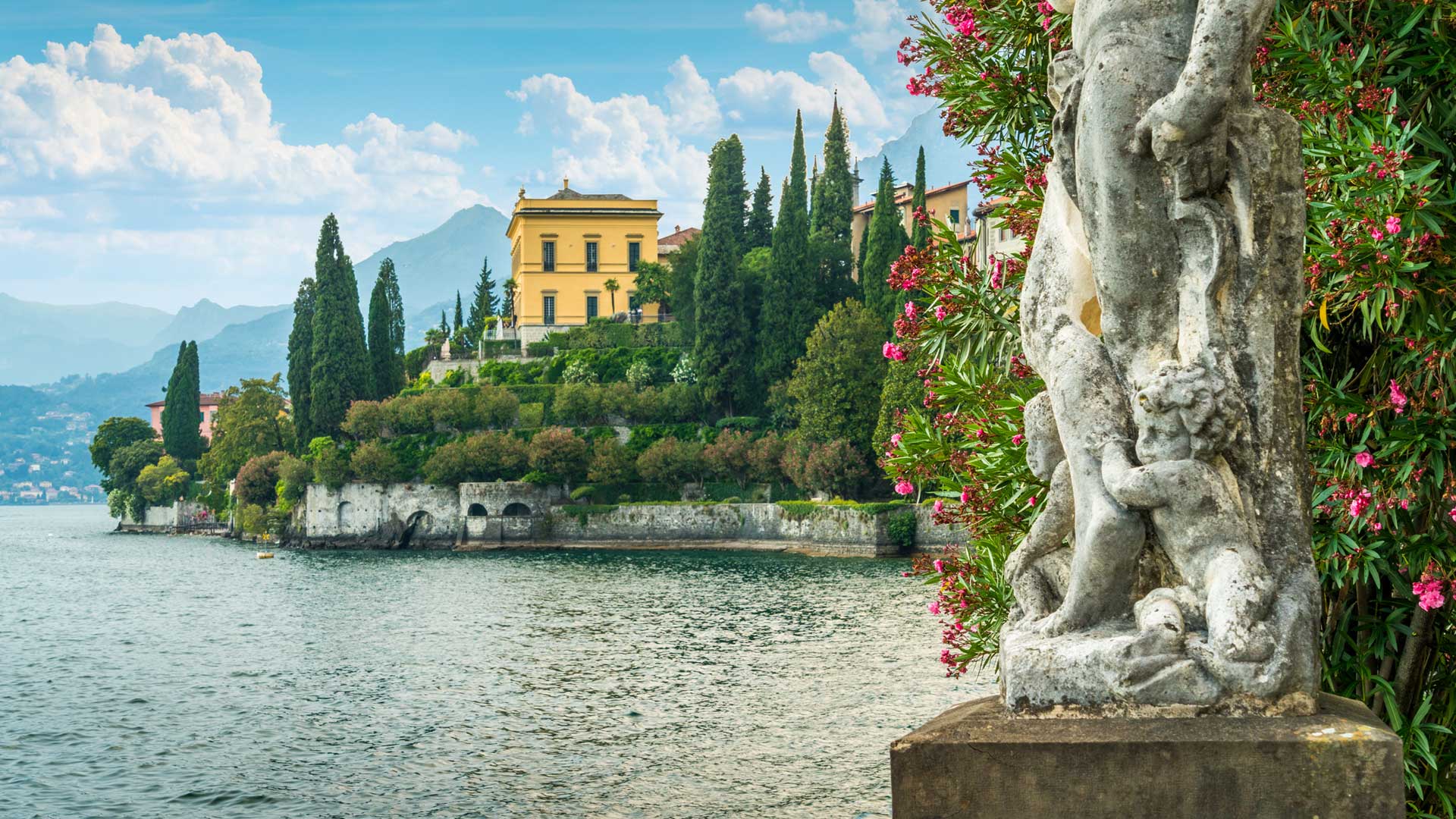 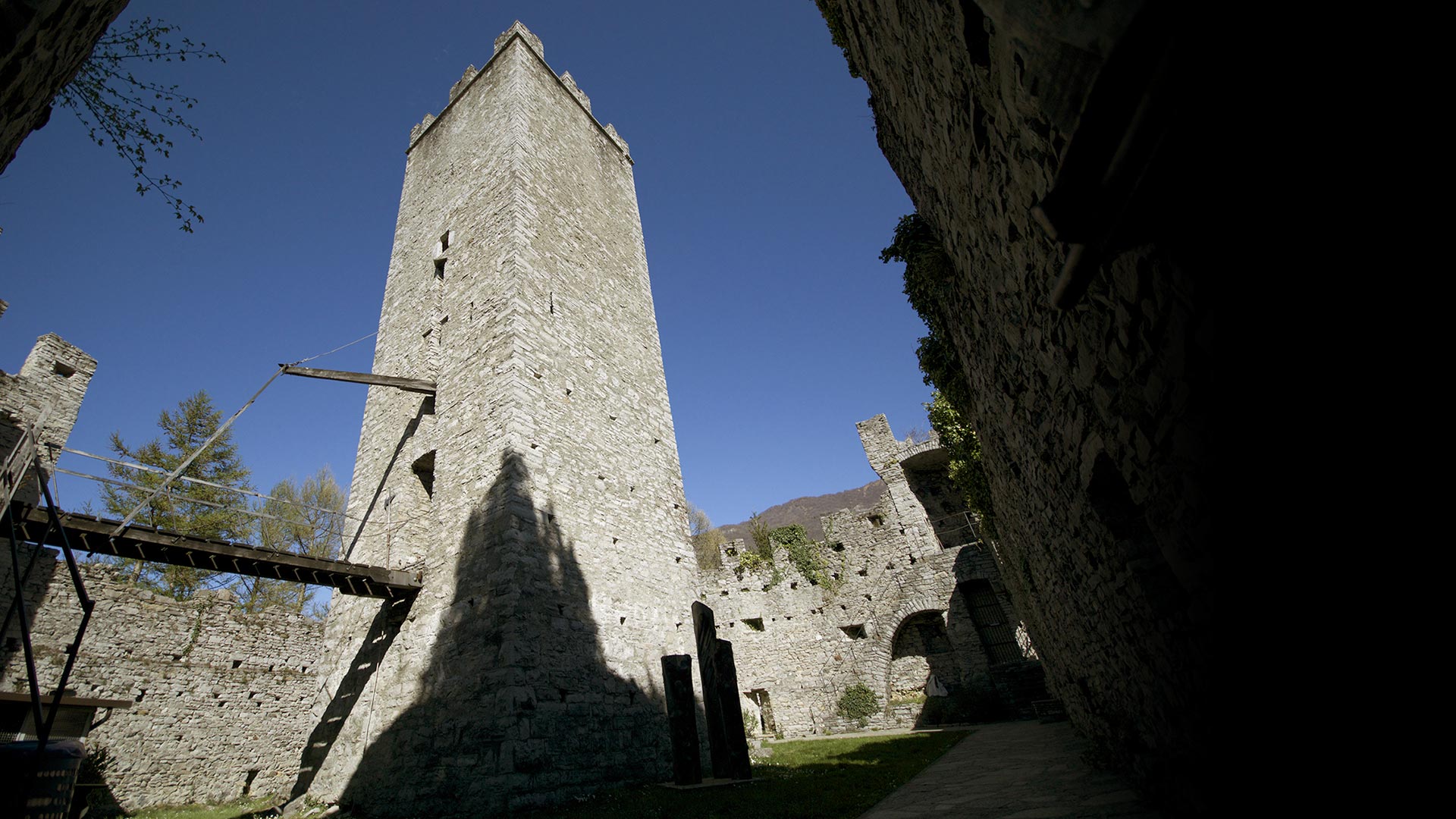 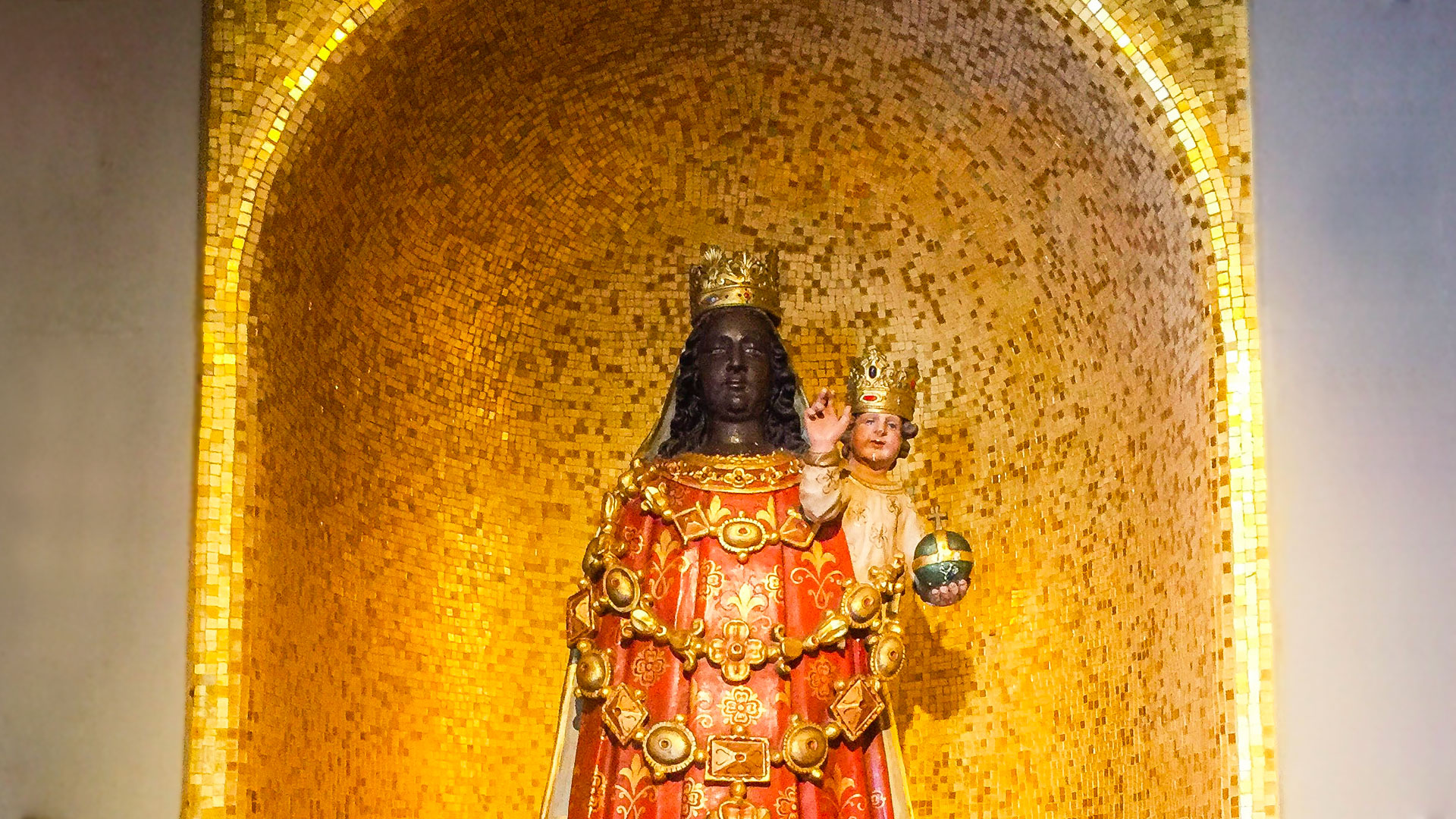 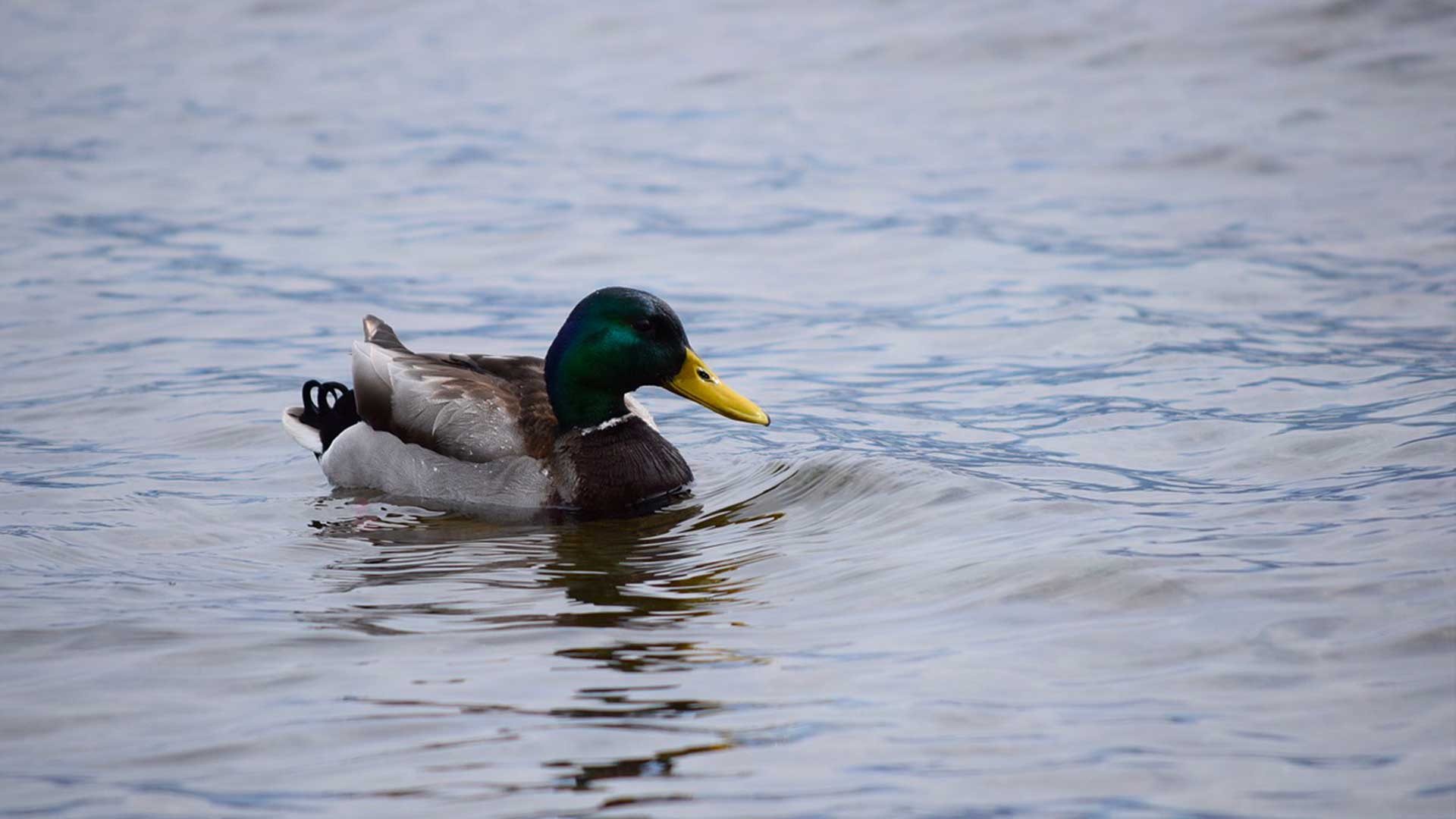 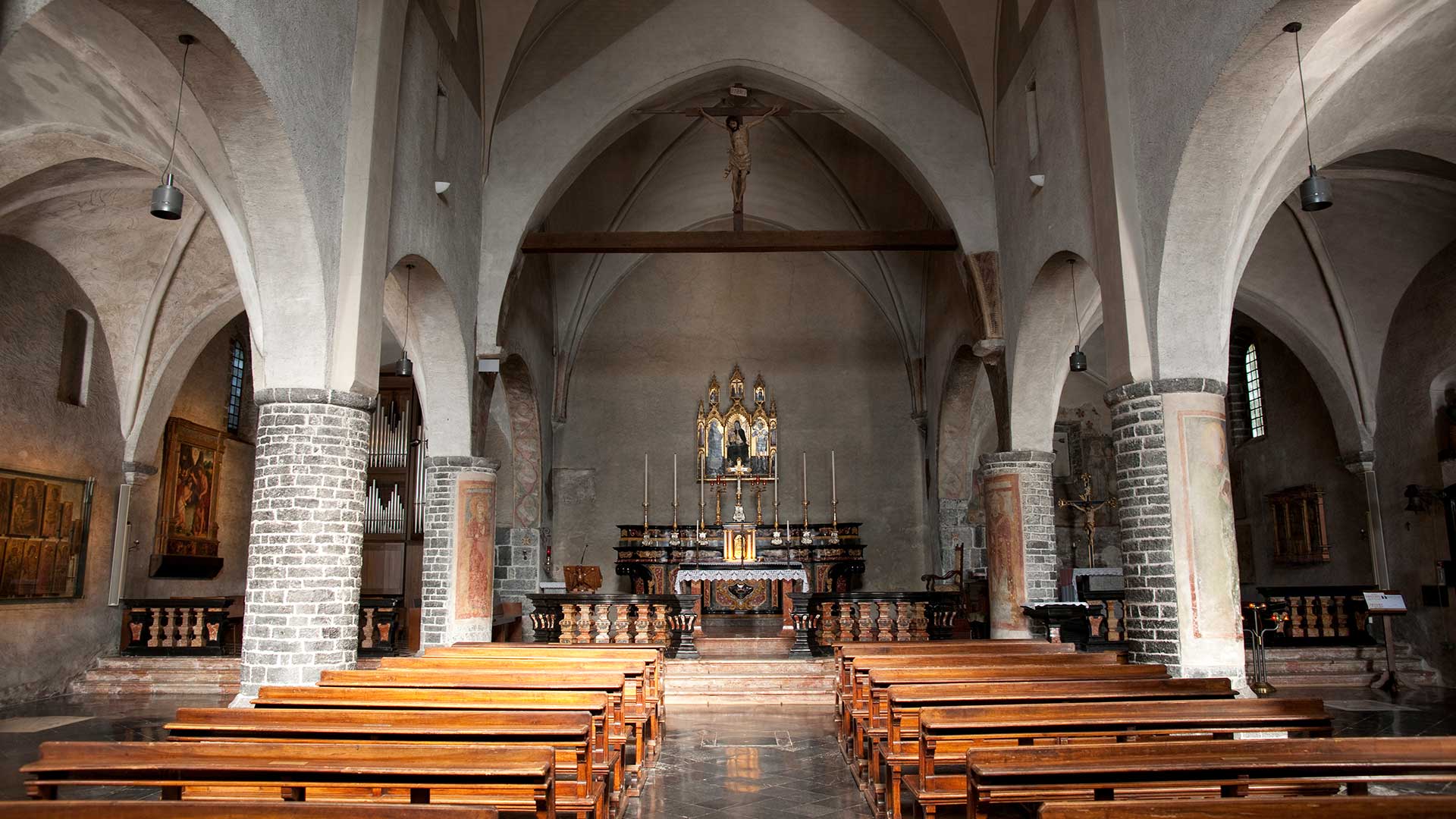 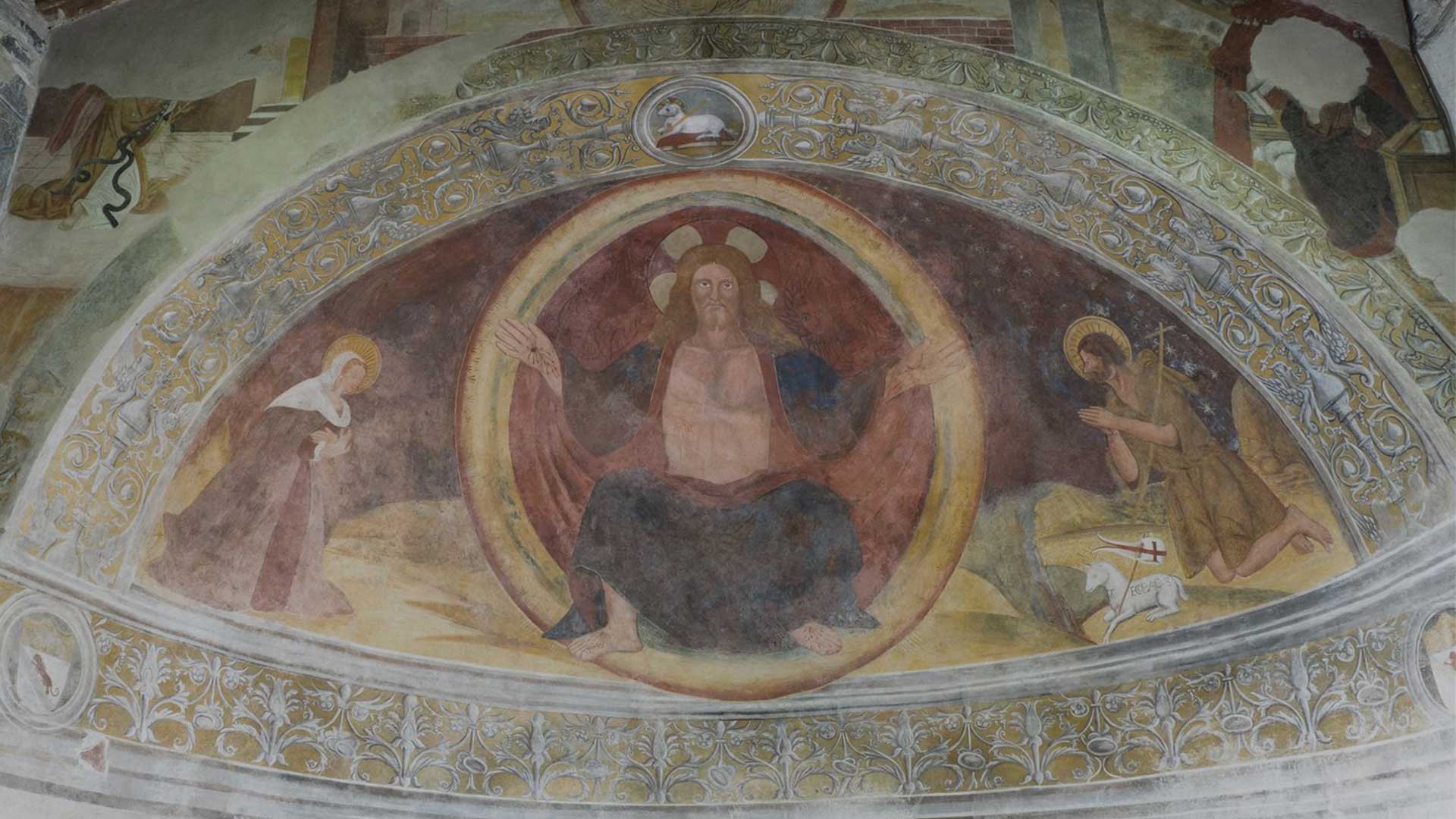 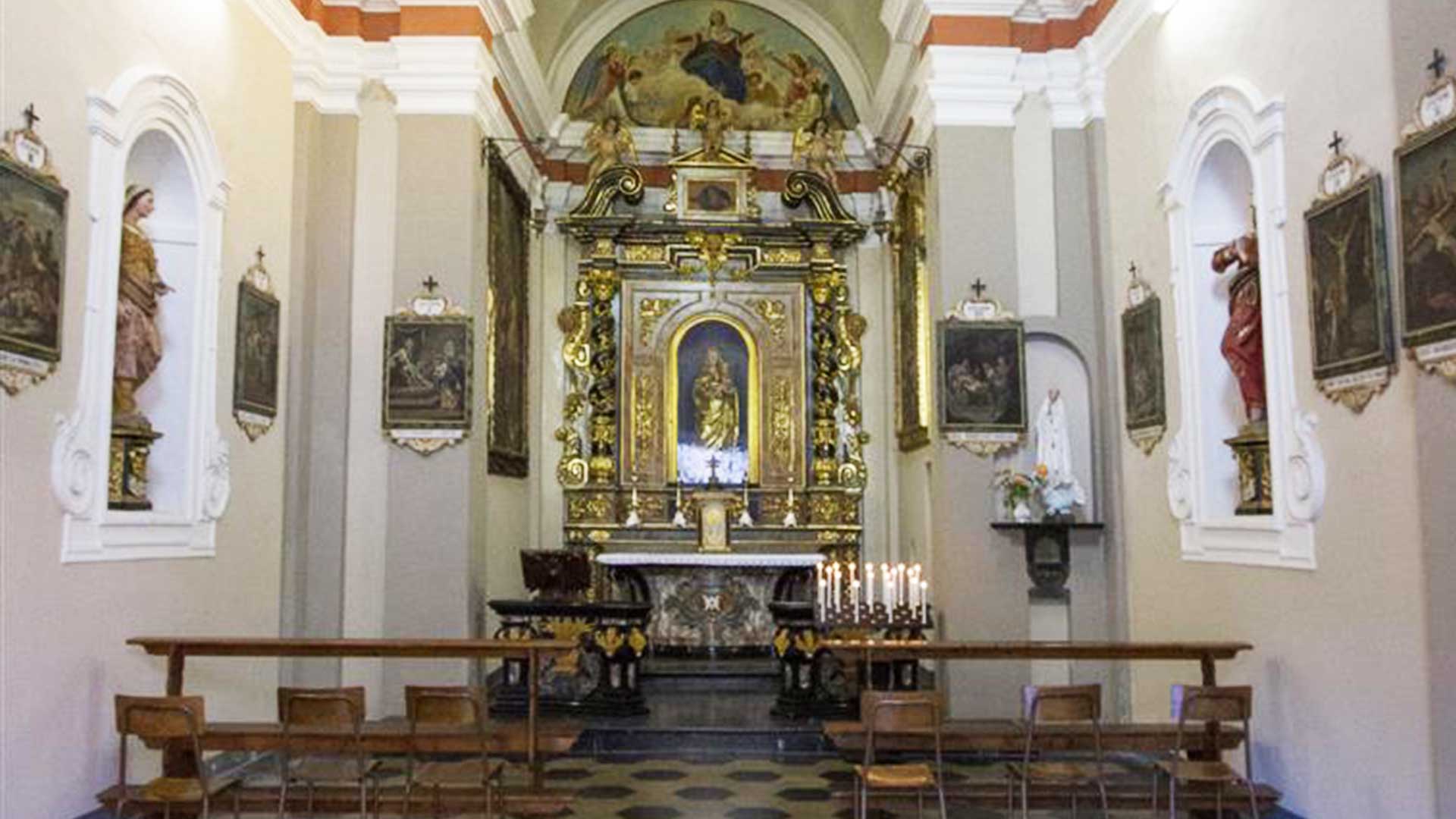 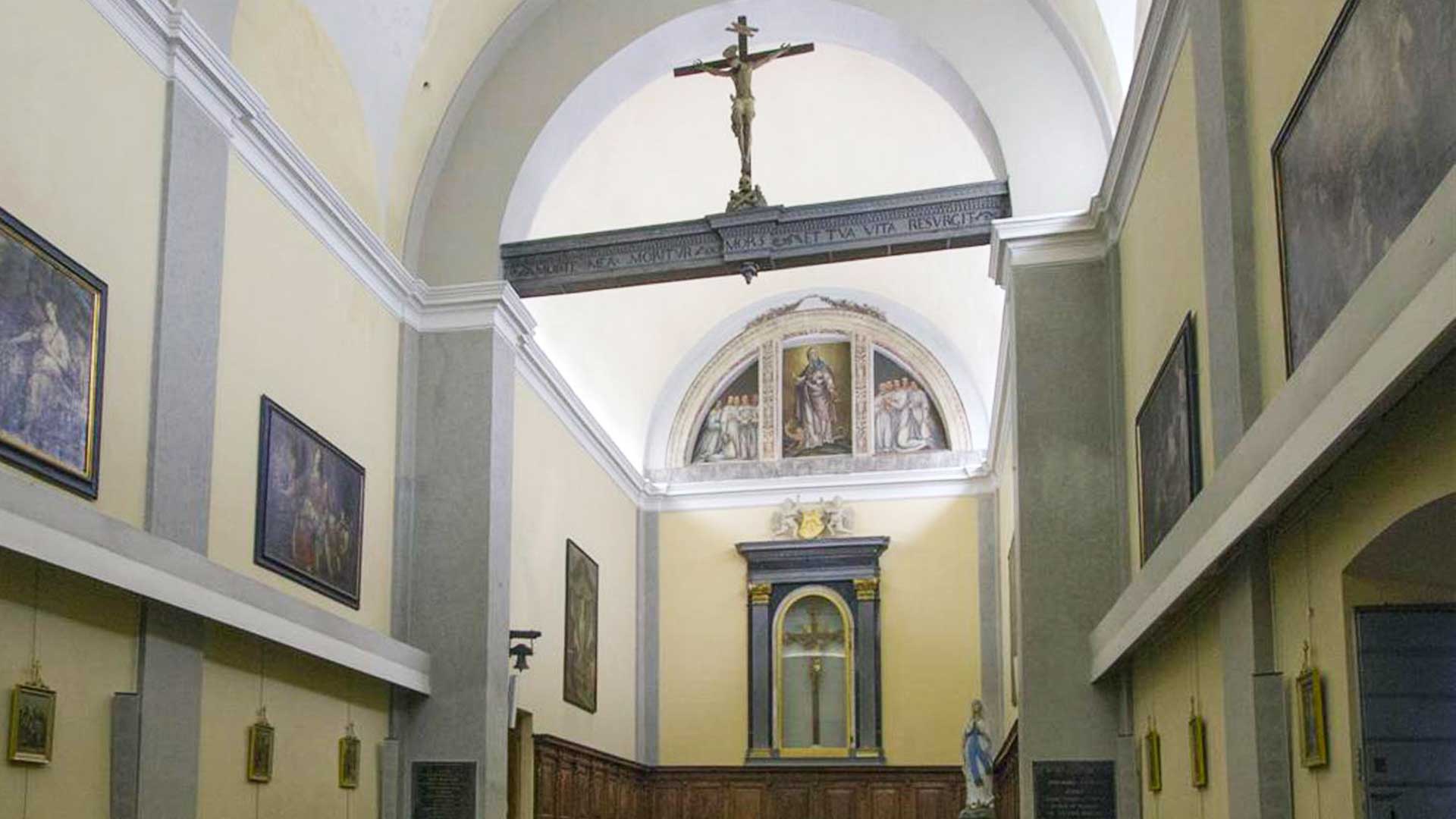